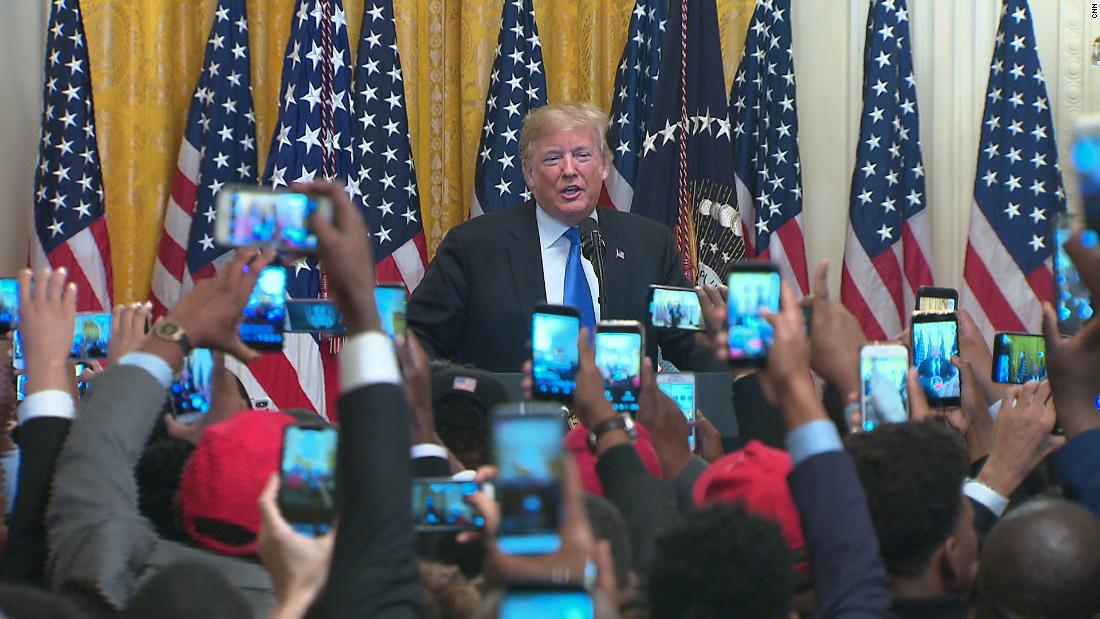 Washington (CNN)An initially innocuous package left in the mailbox of George Soros on Monday started off a week that ended with a manhunt and an arrest, after at least 13 different, crudely constructed pipe bombs were addressed toprominent Democrats, to CNN and to high-profile criticsof President Donald Trump.

Footage of a van associated with the bombing investigation — and the anti-media, pro-Trump stickers covering some of the windows — appears to confirm something Chris wrote about the entire bombing situation earlier this week: “This is the logical conclusion of our poisonous political environment.”

The attempted bombings seized hold of the national consciousness and (at least for the time being) diverted attention from the thousands of central American migrants headed to the US-Mexico border. The caravan may be hundreds of miles from the border, but that hasn’t stopped President Donald Trump from trying to steer the narrative back to the issue that arguably most engages his base: illegal immigration.
“Republicans are doing so well in early voting, and at the polls, and now this ‘Bomb’ stuff happens and the momentum greatly slows – news not talking politics,” Trump tweeted this morning. “Very unfortunate, what is going on. Republicans, go out and vote!”
The Point: Amid the chaos surrounding more than a dozen mail bombs addressed to high-profile Democrats and Trump critics, the President seemed most concerned about the political implications for the coming midterms.
Here’s the week, in 28 headlines:
Monday:

Check out the latest analysis from The Point with Chris Cillizza: