The company cleaning up the world’s biggest hotels 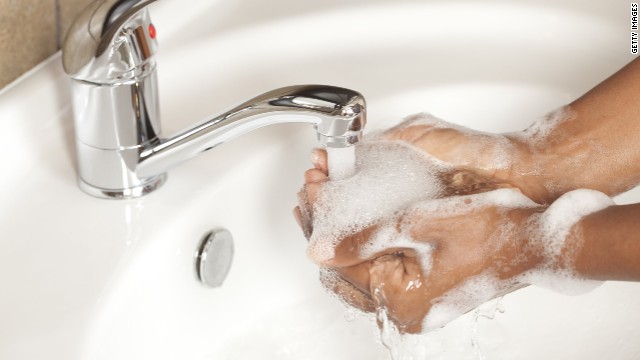 (CNN)Next time you check out of a hotel, spare a thought for the barely touched bar of soap left behind in your room.

But Clean the World aims turn those discarded slabs into a life-changing commodity.
With recycling centers in the United States and Hong Kong, the not-for-profit corporation has partnered with 5,000 hotels internationally to recycle soap from nearly one million hotel rooms daily, distributing them instead to families, schools and organizations in need.
Why? UNICEF estimates that 1.4 million children a year die from diseases such as pneumonia and cholera, easily preventable with better hygiene.
“Soap and health and hygiene have a huge impact in our world,” founder Shawn Seipler tells CNN.
“Soap impacts health. Soap impacts one’s environment. Soap impacts economic issues. Soap impacts the rate at which infectious disease spreads.”

Confessions of a frequent flyer 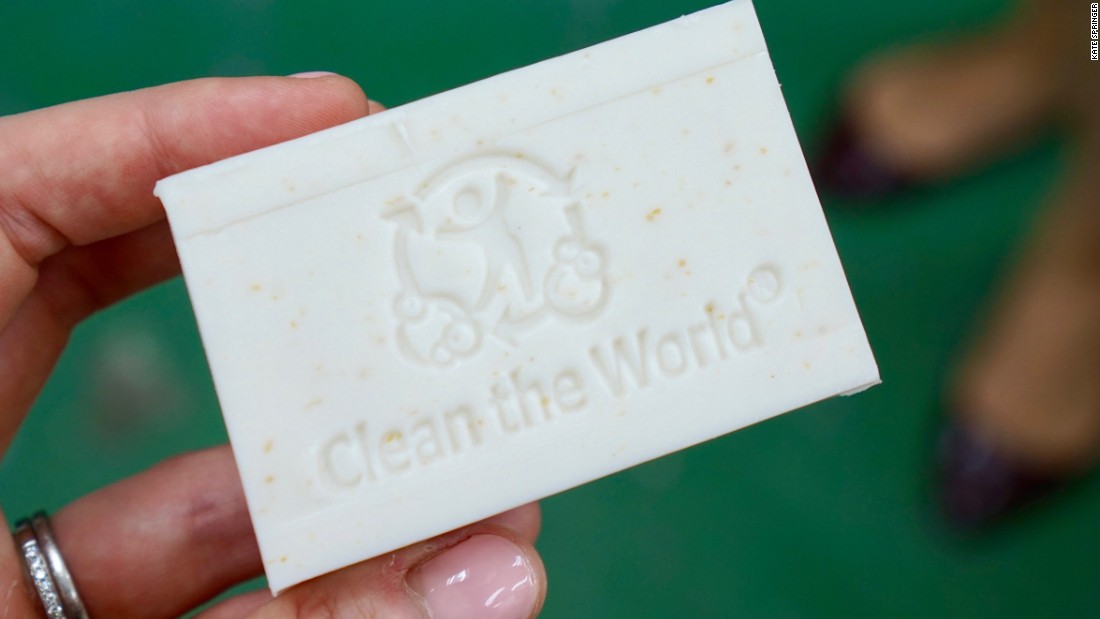 Before starting Clean the World in 2009, Seipler was like most business travelers. 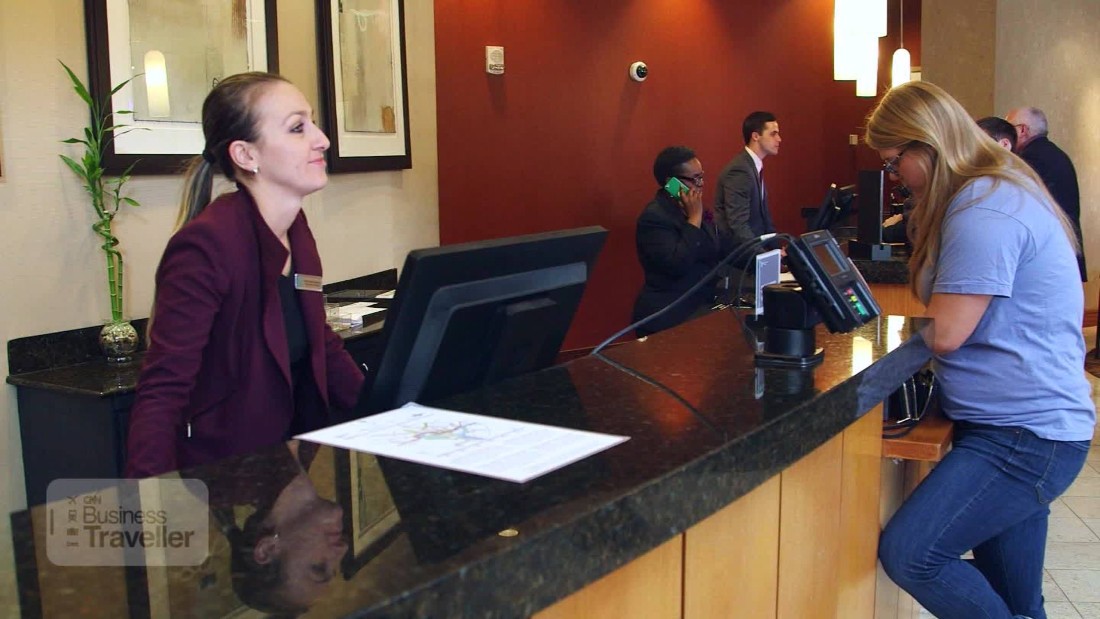 As the vice president of a global technology company, he traveled constantly, staying no more than a few nights at a time at any given hotel.
Again and again, he noticed that his hotel soap disappeared overnight, even if he’d hardly touched it.
“One day, I called the front desk at the hotel I was staying at and asked them what happened to the soap when I was done with it. They said it was discarded,” recalls Seipler.
He did some research and discovered that the hotel industry was tossing million bars of soap every day.
Seipler didn’t immediately know how or what he would do with this information, but further investigation led him to an important connection.
At the time, he found that nine million children died every year from pneumonia and gastrointestinal diseases.
“Countless studies showed that if we gave these children soap and talked to them about how and when to wash their hands, we could cut those deaths in half,” says Seipler.
“With the amount of soap we were throwing away globally, I was surprised that nobody had put this together before us.” 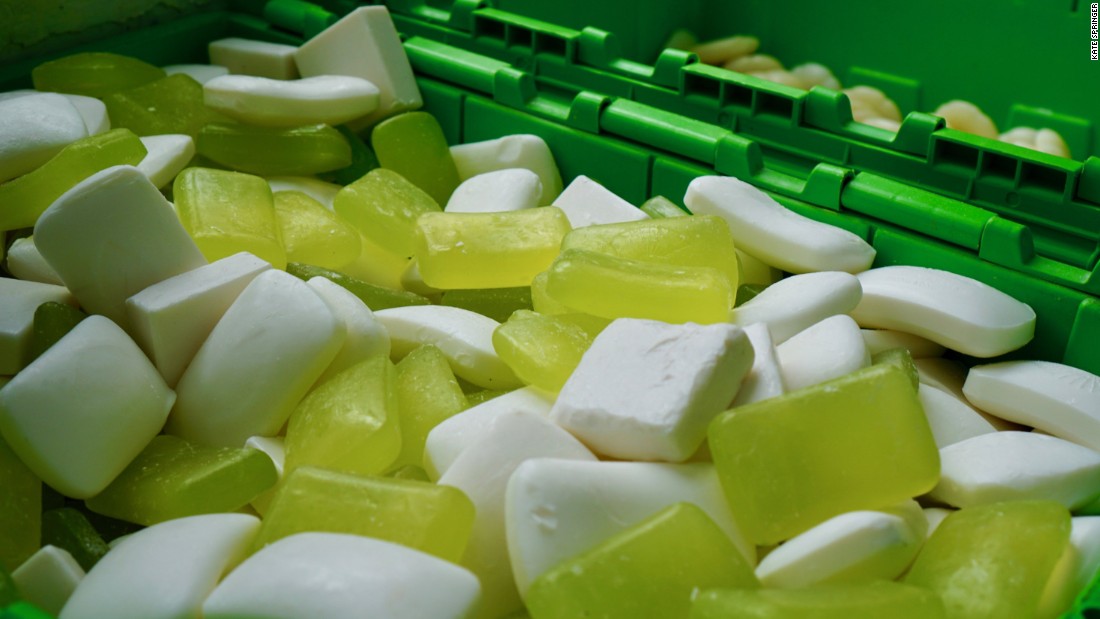 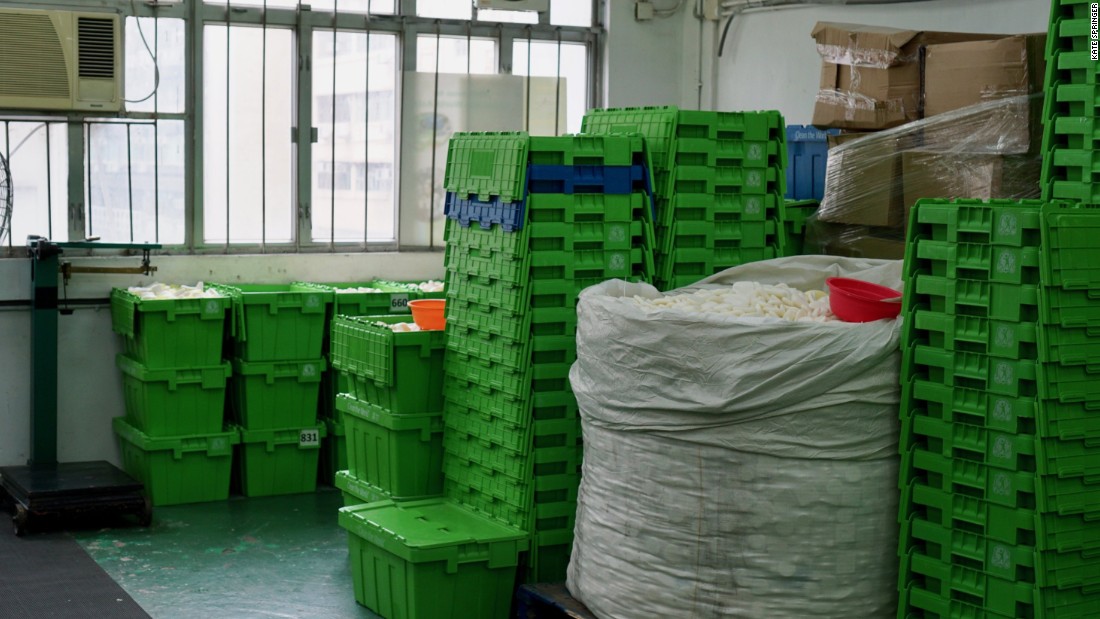 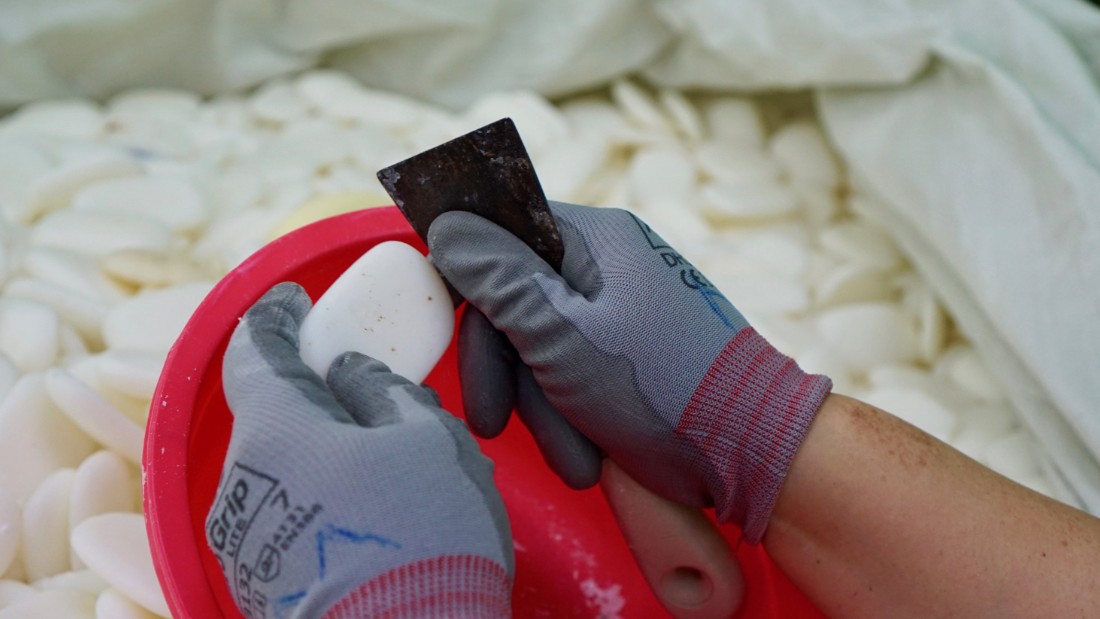 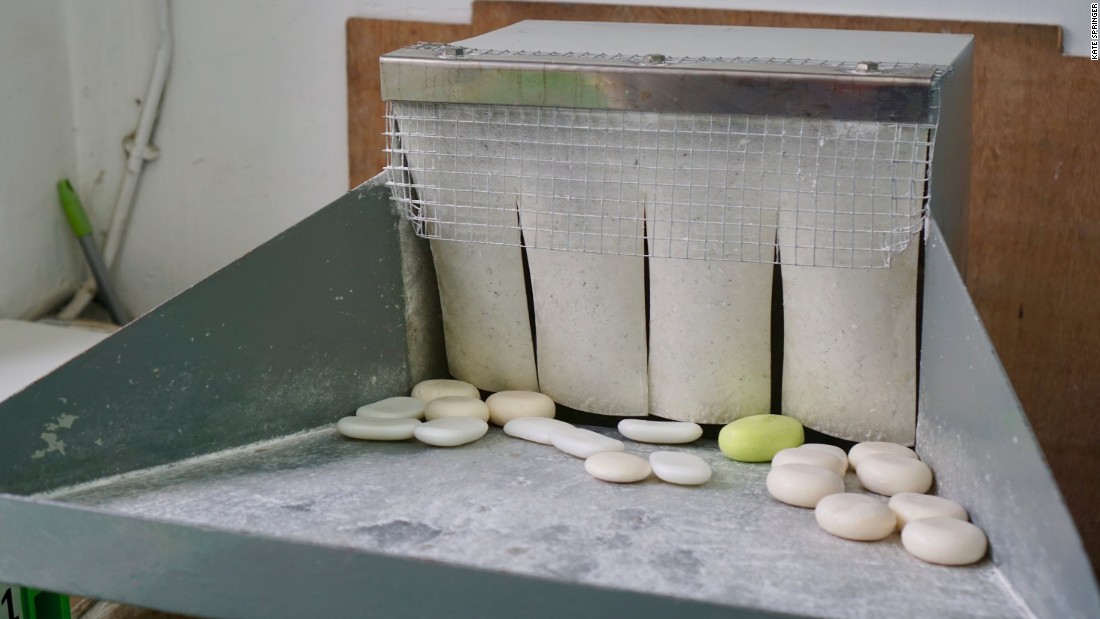 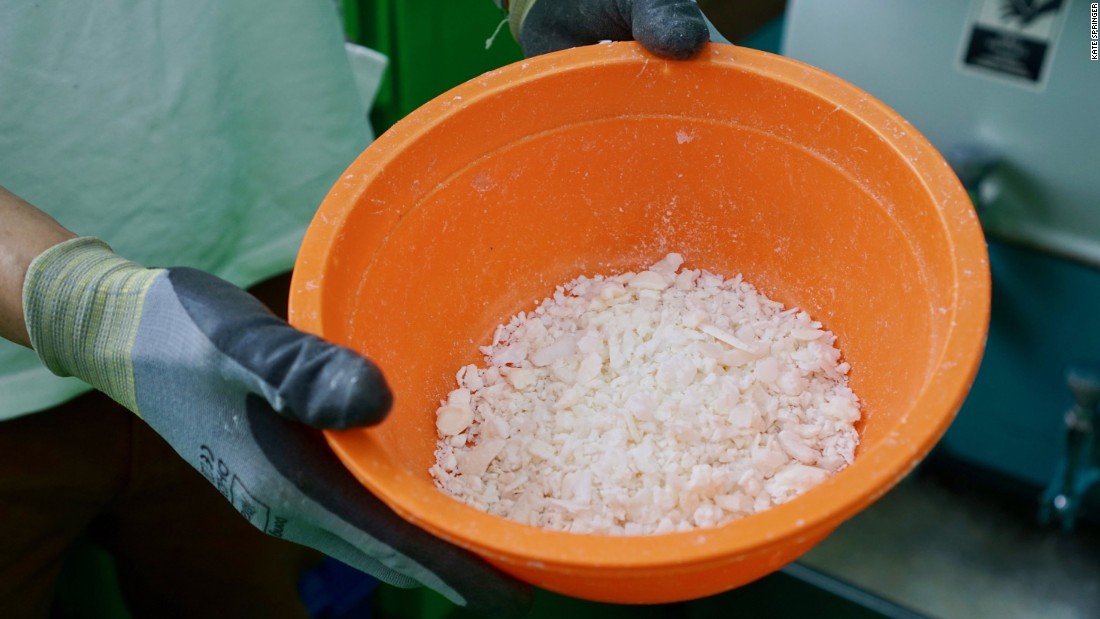 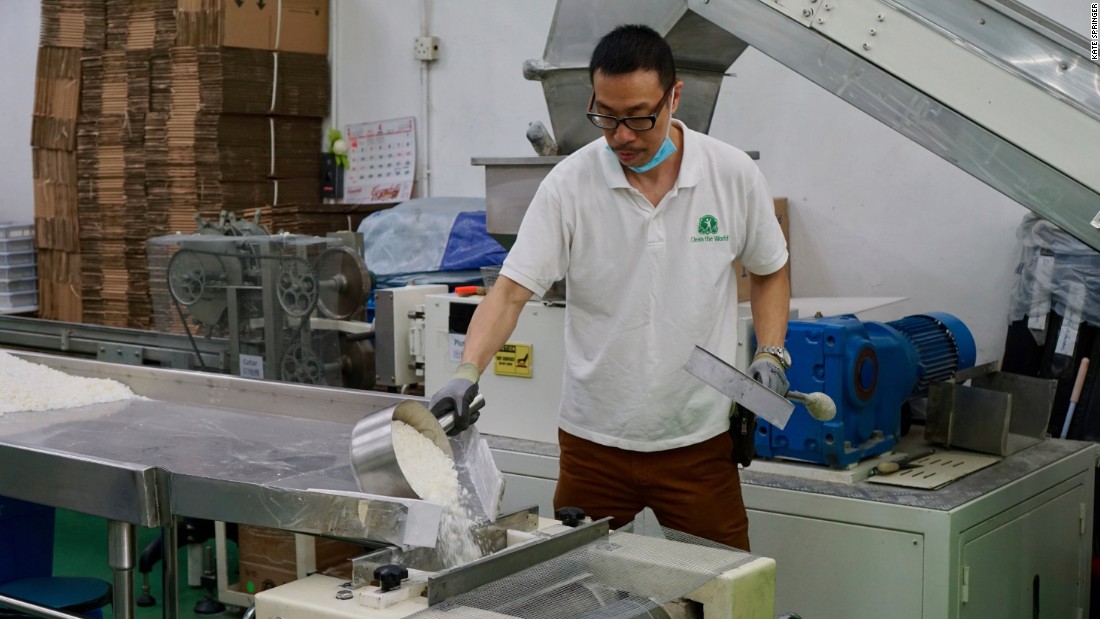 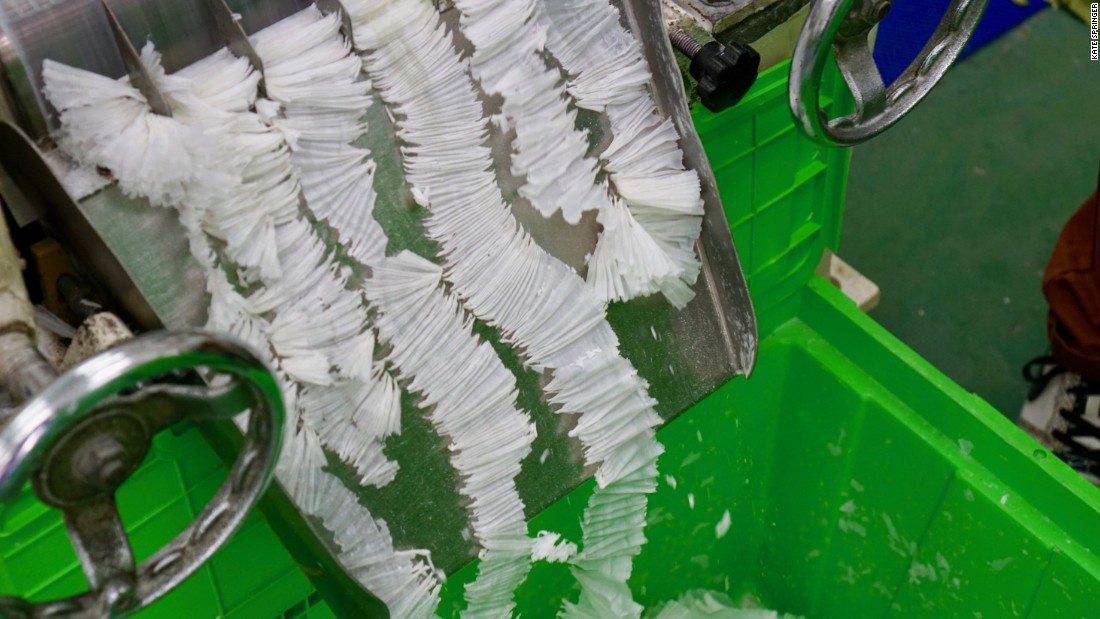 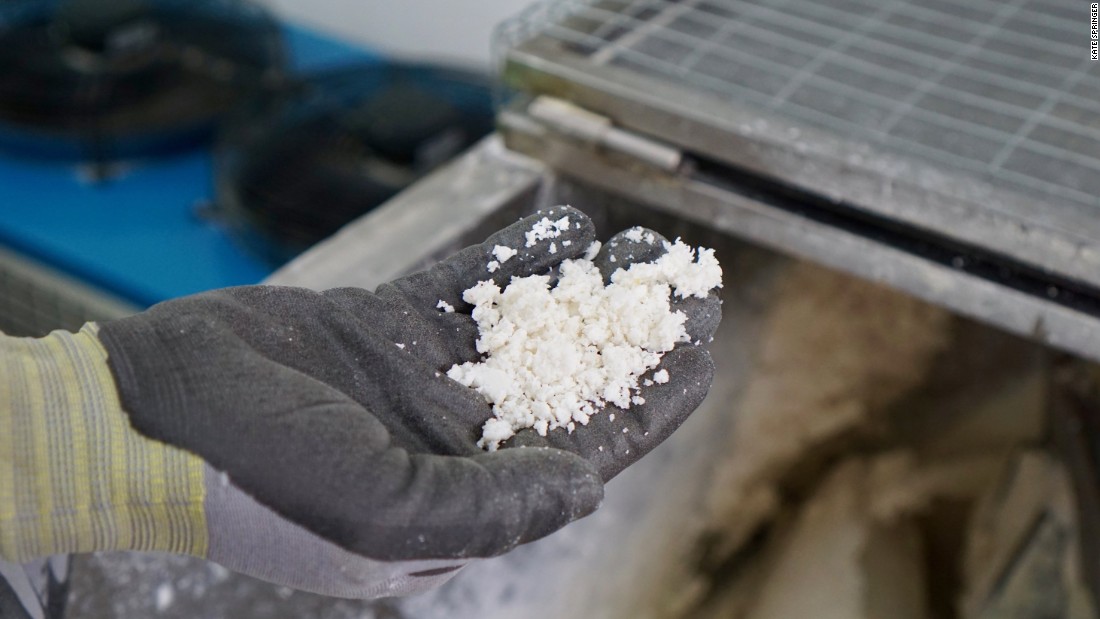 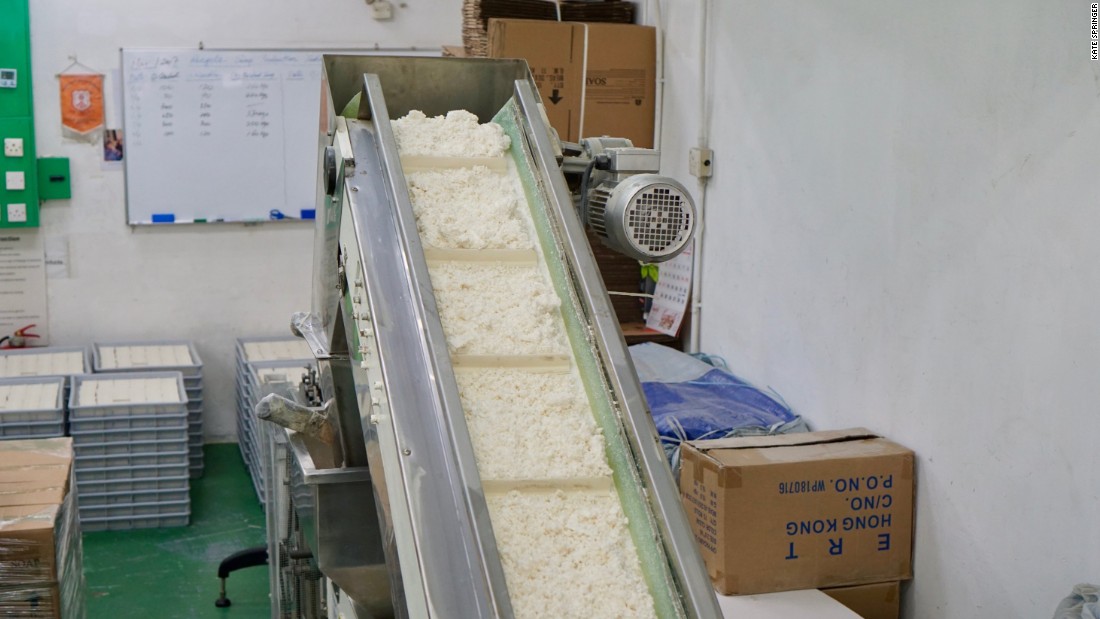 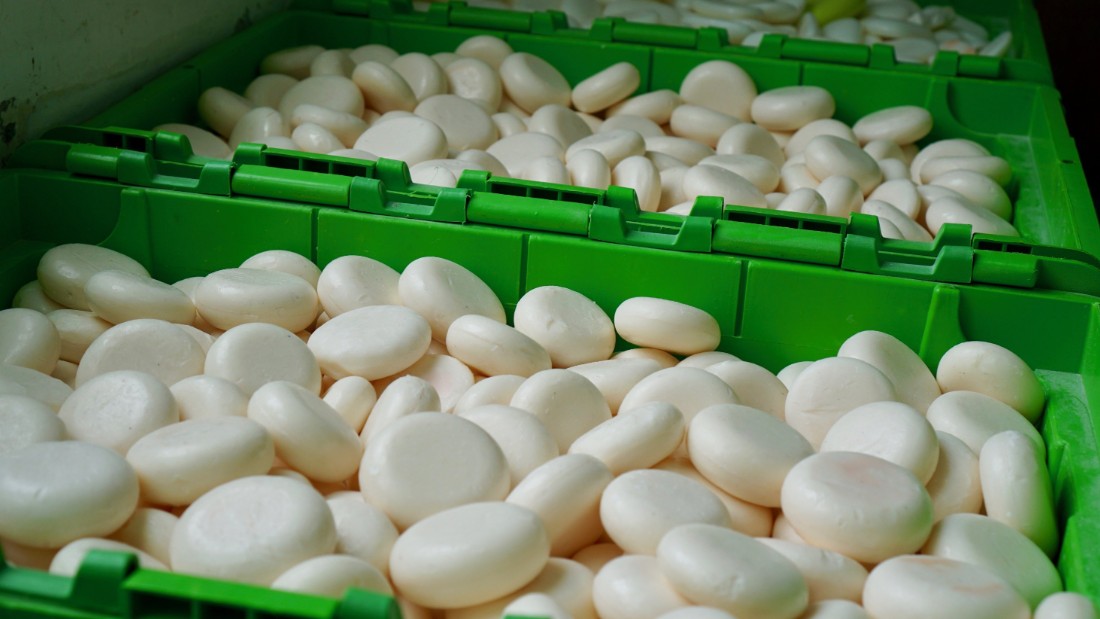 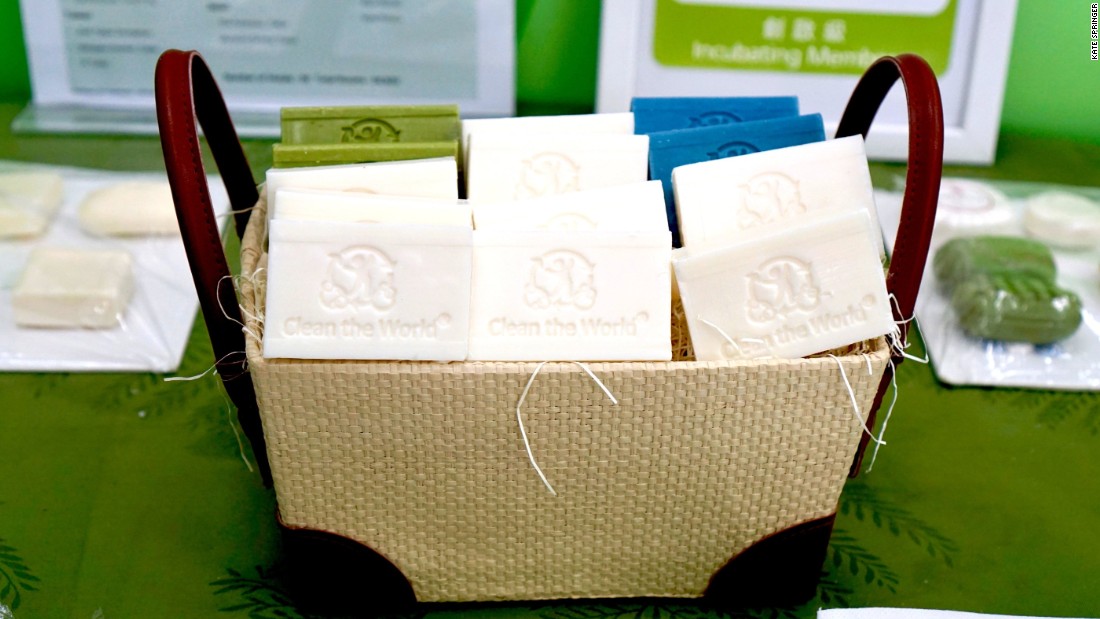 “There are millions of hotel rooms in Asia and there is a tremendous need for soap, especially in areas of Southeast Asia and in India,” says Seipler.
With a recycling factory in Hong Kong, the organization partnered with some of the largest brands in Asia, including The Mandarin Oriental, The Peninsula Hong Kong, InterContinental Grand Stanford Hong Kong and Sands China.
One of the earliest regional partners, The Venetian Macao — the largest casino in the world — has diverted approximately three million bars, making it one of the largest contributors.
“I don’t think most people realize that there are people around the world dying because they don’t have access to basic hygiene such as being able to wash hands with soap,” Syed Mubarak, director of sustainability for Venetian Macau, tells CNN.
“My feeling is that awareness of the environment, of recycling and of waste handling have increased in general in Asia, and in the hospitality sector.”
Seipler says the main push back from hotels is the cost — about $1 per room, per month.
This fee, he says, includes collection, logistics, impact reports, recycling and re-distribution to charities across Asia that give soaps with hygiene education to under-served communities. 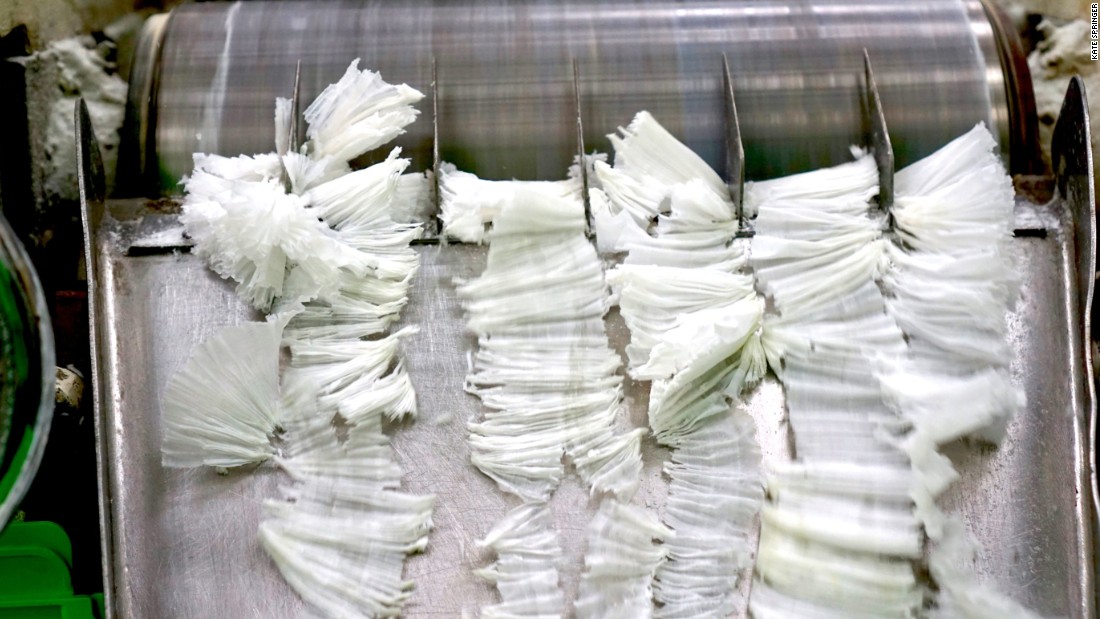 In a 1,200-square-foot factory in Hong Kong, the organization scrubs, sorts and recycles 50,000-60,000 bars of soap, or 50 to 60 tons, a month.
The process begins with a thorough cleaning, where volunteers scrape soap free of hair and fibers.
Then it’s on to sorting: Holiday Inn Macau’s oatmeal bars, Aloft Taipei’s bright blue soaps, and the W’s green suds stay together, while more generic white soaps can mix and mingle.
“This step is important, because some of the soaps are harder than others. If a soap is harder, it takes longer to process,” factory director Alex Chin tells CNN. “So it’s more efficient to mix together soft and hard soaps.”
From there, the soap is crushed and shaved into pretty ribbons, nicknamed “soap noodles,” then sterilized.
The last step requires further pummeling, until the soap is broken down into an almost chalky texture.
A powerful mixer churns soap into a rectangular mold, and stamps it with a fresh Clean the World logo — squeaky clean and ready for a new home.