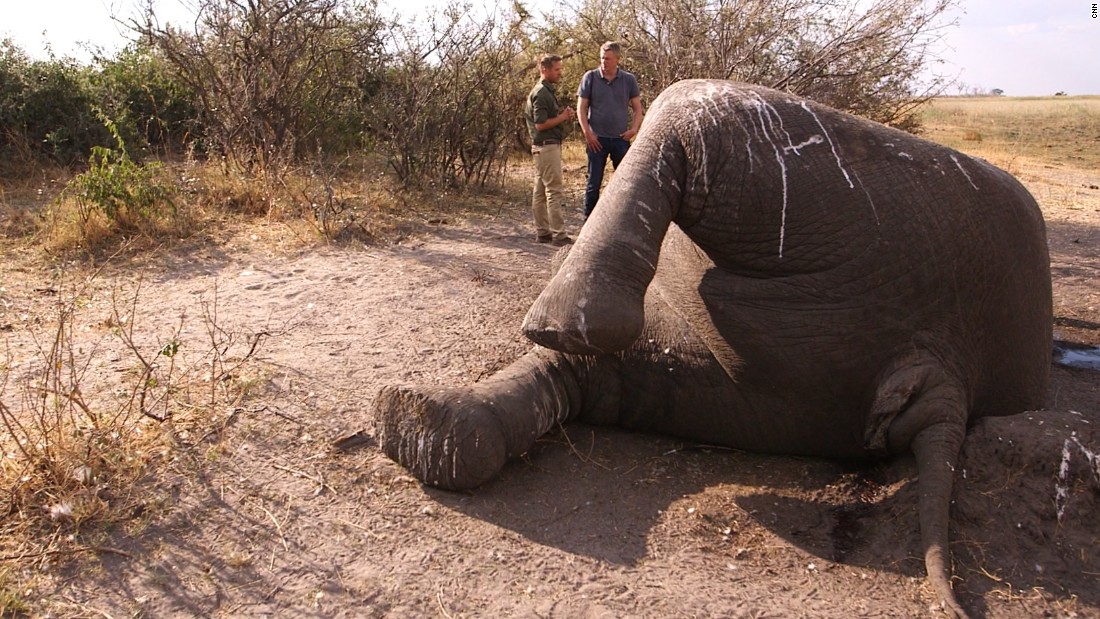 (CNN)Many scientists say it’s abundantly clear that Earth is entering its sixth mass-extinction event, meaning three-quarters of all species could disappear in the coming centuries.

John D. Sutter is a columnist for CNN who focuses on climate change and social justice. Follow him on Snapchat, Twitter and Facebook or subscribe to his email newsletter.
That’s terrifying, especially since humans are contributing to this shift.
But that’s not even the full picture of the “biological annihilation” people are inflicting on the natural world, according to a study published Monday in the Proceedings of the National Academy of Sciences. Gerardo Ceballos, an ecology professor at the Universidad Nacional Autnoma de Mxico, and his co-authors, including well-known Stanford University biologist Paul Ehrlich, cite striking new evidence that populations of species we thought were common are suffering in unseen ways.
“What is at stake is really the state of humanity,” Ceballos told CNN. 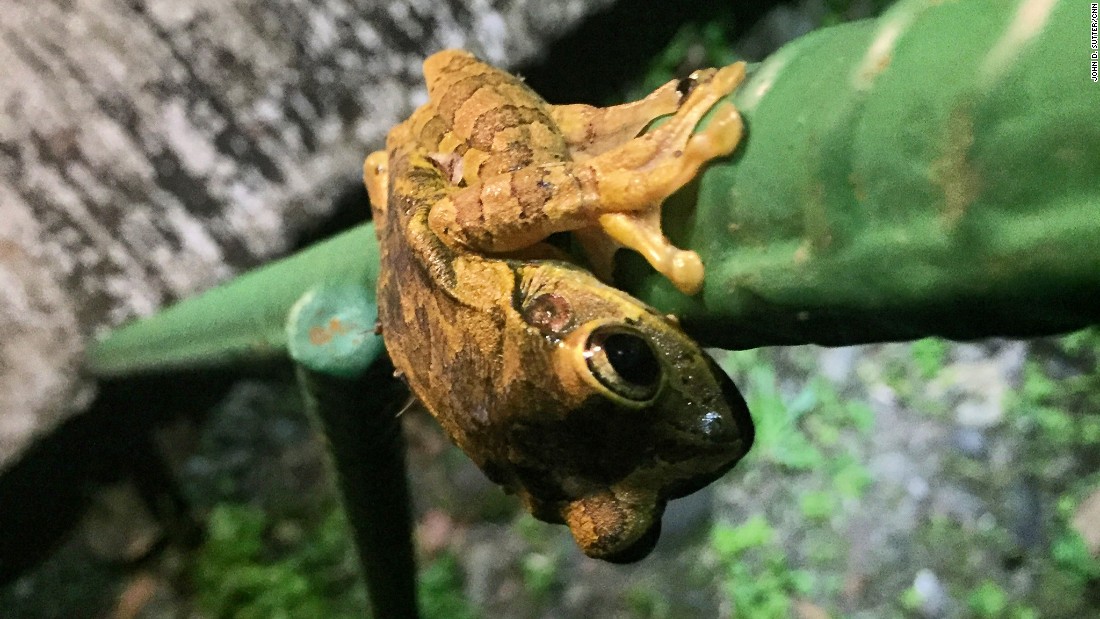 Their key findings: Nearly one-third of the 27,600 land-based mammal, bird, amphibian and reptile species studied are shrinking in terms of their numbers and territorial range. The researchers called that an “extremely high degree of population decay.”
The scientists also looked at a well-studied group of 177 mammal species and found that all of them had lost at least 30% of their territory between 1900 and 2015; more than 40% of those species “experienced severe population declines,” meaning they lost at least 80% of their geographic range during that time.
Looking at the extinction crisis not only in terms of species that are on the brink but also those whose populations and ranges are shrinking helps show that “Earth’s sixth mass extinction is more severe” than previously thought, the authors write. They say a major extinction event is “ongoing.”
“It’s the most comprehensive study of this sort to date that I’m aware of,” said Anthony Barnosky, executive director of the Jasper Ridge Biological Preserve at Stanford University, who was not involved in the study. Its value, Barnosky said, is that it makes visible a phenomenon typically unseen by scientists and the public: that even populations of relatively common species are crashing.
“We’ve got this stuff going on that we can’t really see because we’re not constantly counting numbers of individuals,” he said. “But when you realize that we’ve wiped out 50% of the Earth’s wildlife in the last 40 years, it doesn’t take complicated math to figure out that, if we keep cutting by half every 40 years, pretty soon there’s going to be nothing left.” 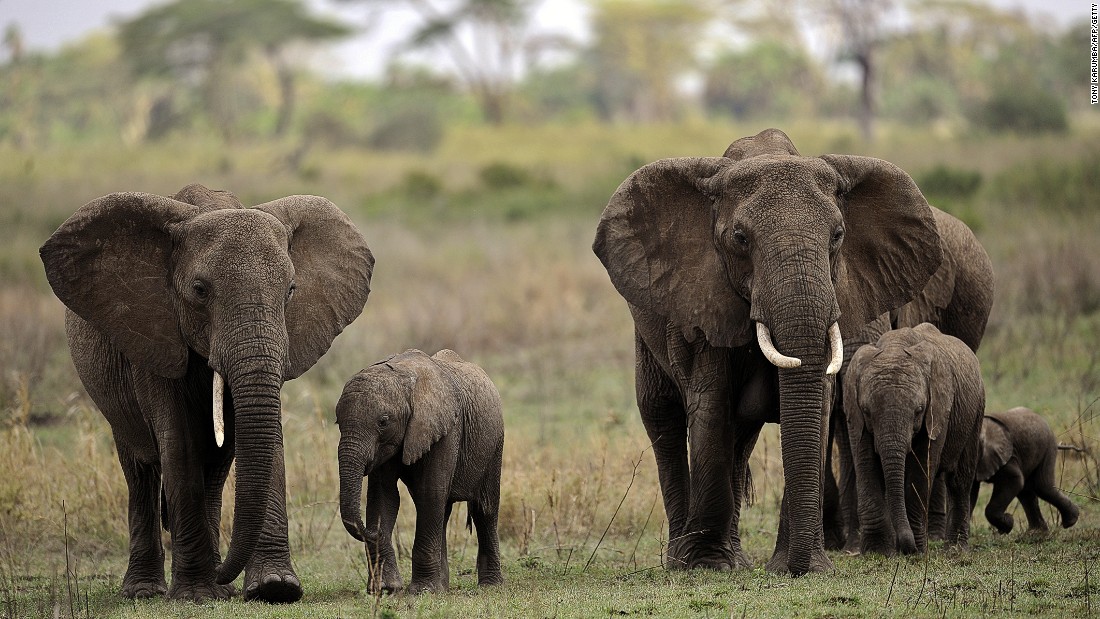 Stuart Pimm, chair of conservation ecology at Duke University in North Carolina, summed up the the concept this way: “When I look out over the woods that constitute my view from my window here, I know we no longer have wolves or panthers or black bears wandering around. We have eliminated a lot of species from a lot of areas. So we no longer have a functional set of species across large parts of the planet.”
This is an important point to emphasize, Pimm said. But the new paper’s analysis risks overstating the degree to which extinction events already are occurring, he said, and the research methodology does not have the level of granularity needed to be particularly useful for conservationists.
“What good mapping does is to tell you where you need to act,” Pimm said. “The value of the Ceballos paper is a sense of the problem. But given there’s a problem, what the bloody hell are we going to do about it?”
Often, scientists who study crisis in the natural world focus on species that are at high and short-term risk for extinction. These plants and animals tend to be odd and unfamiliar, often restricted to one island or forest. You probably didn’t notice, for example, that the Catarina pupfish, native to Mexico, went extinct in 2014, according to the paper. Or that a bat called the Christmas Island pipistrelle is thought to have vanished in 2009. 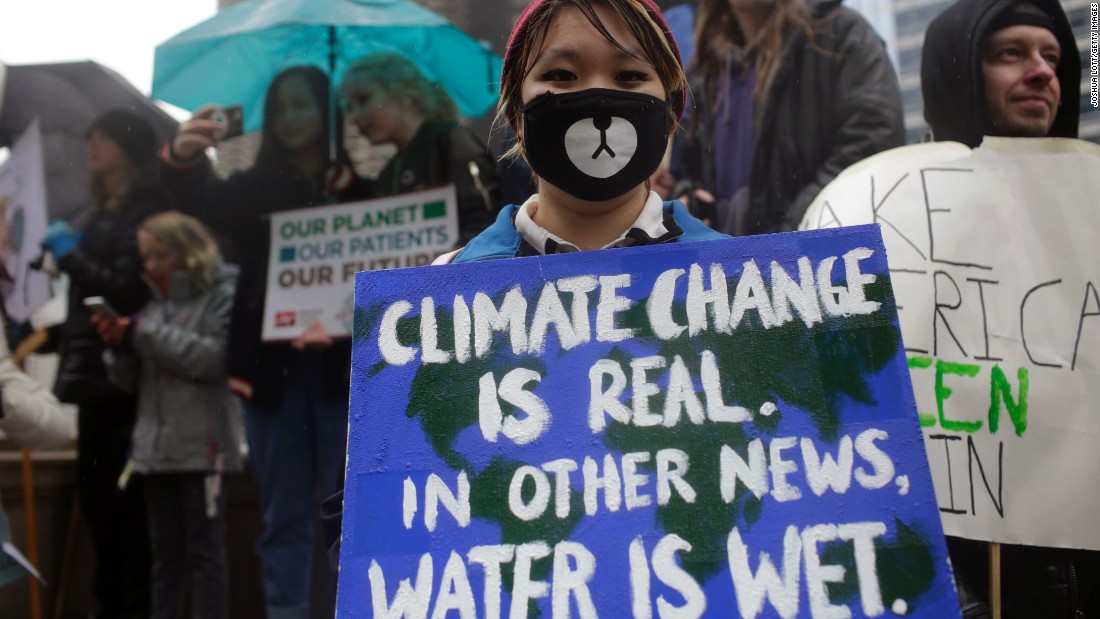 Meanwhile, as this research shows, entire populationsof other plants and animals are crashing, even if they’re not yet on the brink of extinction. Some of these are well-known.
Consider the African elephant. “On the one hand, you can say, ‘All right, we still have around 400,000 elephants in Africa, and that seems like a really big number,’ ” Barnosky said. “But then, if you step back, that’s cut by more than half of what their populations were in the early part of last century. There were well over 1 million elephants (then).
“And if you look at what’s happened in the last decade, we have been culling their numbers so fast that if we kept up with that pace, there would be no more wild elephants in Africa in 20 years.”
Twenty years. No more African elephants. Think about that.
Barn swallows and jaguars are two other examples, according to Ceballos, the lead author of the paper. Both are somewhat common in terms of their total numbers, he said, but their decline is troubling in some places.
Such population crashes can, of course, lead to inevitable extinctions. And currently, scientists say that species are going extinct at roughly 100 times what would be considered normal — perhaps considerably more. 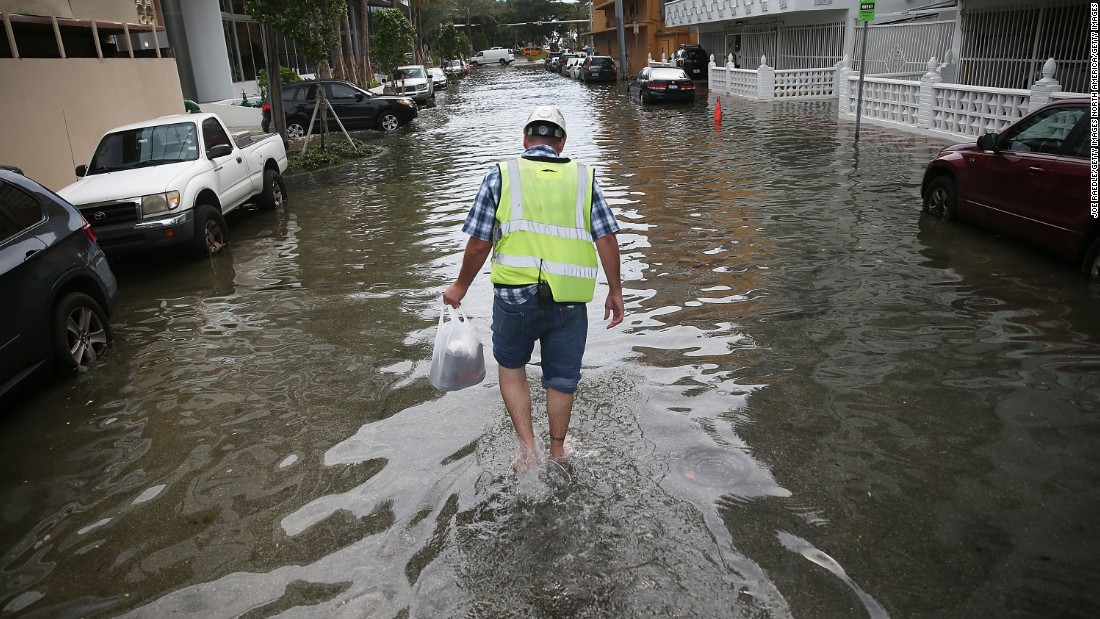 There has been some dispute lately about whether the Earth’s sixth mass extinction event already has begun or is simply on the horizon, but there is little disagreement among scientists that humans are driving an unprecedented ecological crisis.
And the causes are well-known. People are burning fossil fuels, contributing to climate change. They’re chopping down forests and other habitat for agriculture, to the point 37% of Earth’s land surface now is farmland or pasture, according to the World Bank. The global population of people continues to rise, along with our thirst for land and consumption. And finally, but not exclusively, poachers are driving numbers of elephants, pangolins, rhinos, giraffes and other creatures with body parts valuable on the black market to worryingly low levels.
All of this is contributing to a rapid decline in wild creatures, both on land and in the ocean.
Ceballos’ paper highlights the urgency of this crisis — and the need for change.
“The good news is, we still have time,” he said. “These results show it is time to act. The window of opportunity is small, but we can still do something to save species and populations.”
Otherwise, “biological annihilation” continues.