2019 special elections haven’t been as good for Democrats 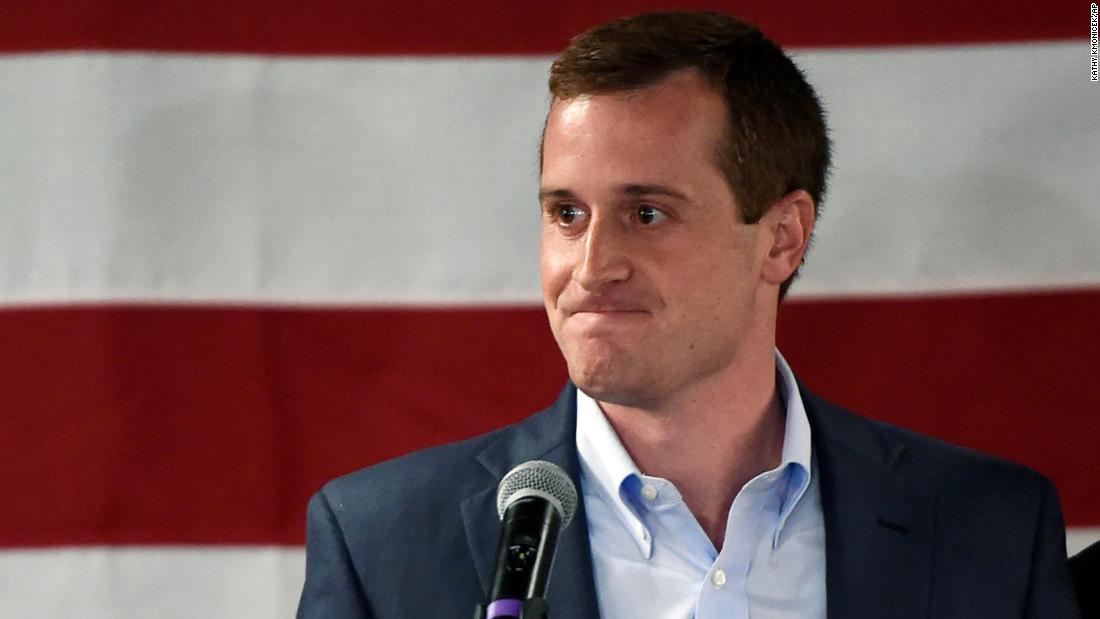 (CNN)The supposed smart take from the special election in North Carolina’s 9th Congressional District is that Republican Dan Bishop underperformed compared to President Donald Trump’s 2016 performance in the district. Bishop won by 2 points while Trump won by 12 points, which is supposed to indicate that the national political environment still leans Democratic.